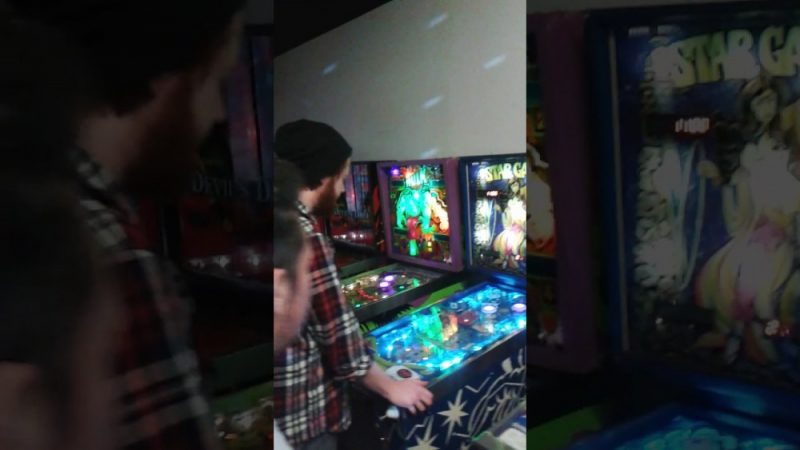 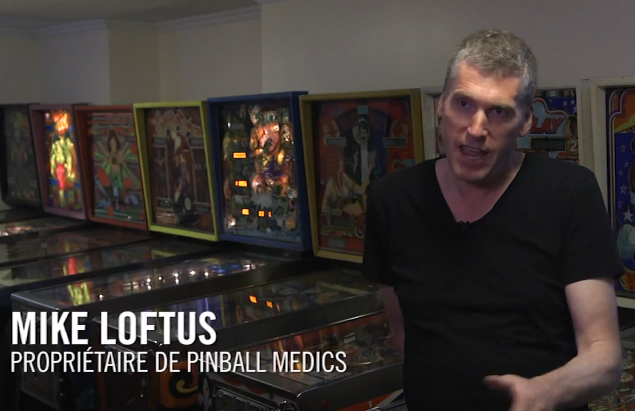 Mike Loftus of Pinball Medics featured In the first of a series of media appearances on the TFO series SONAR #038;feature=oembed" frameborder="0" allowfullscreen> 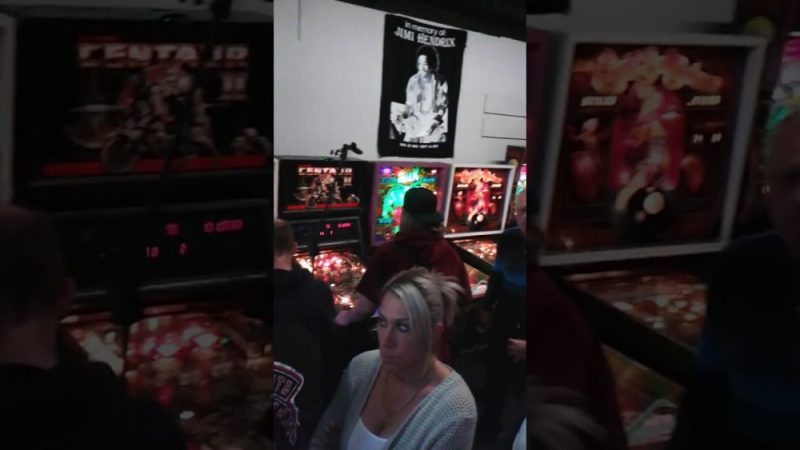 November 13th 2016 was the first full IFPA Sanctioned tournament sponsored by Pinball Medics. Check out this quick video of the action! 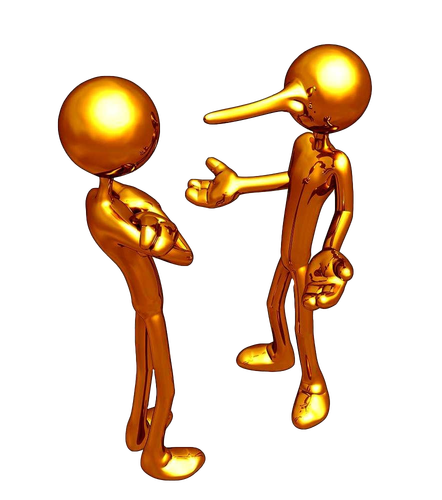 Used Pinball Machines for sale in Ottawa and Canada are common online on Pinside, Kijiji, Ebay, and many other forums or sites. 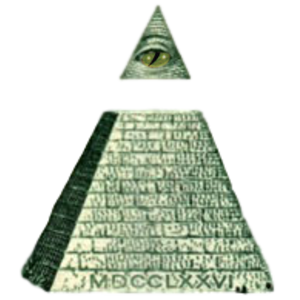 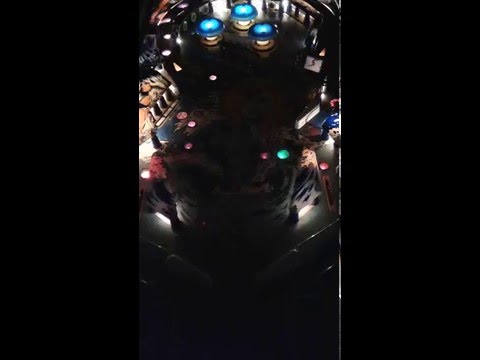 Before the turn of the Century, a Seawitch was uncovered and transported from distant land. After decades in an induced coma, we flick the switch…
We use cookies to ensure the best experience on our website.AcceptDenyPrivacy Policy